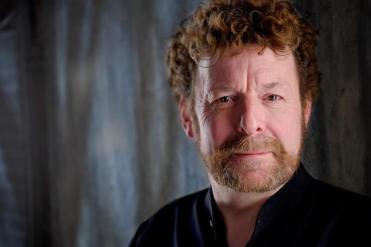 You can see Robert playing Palmer the plantation owner in White Witch at the Chelsea Theatre from April 4th until April 30th.